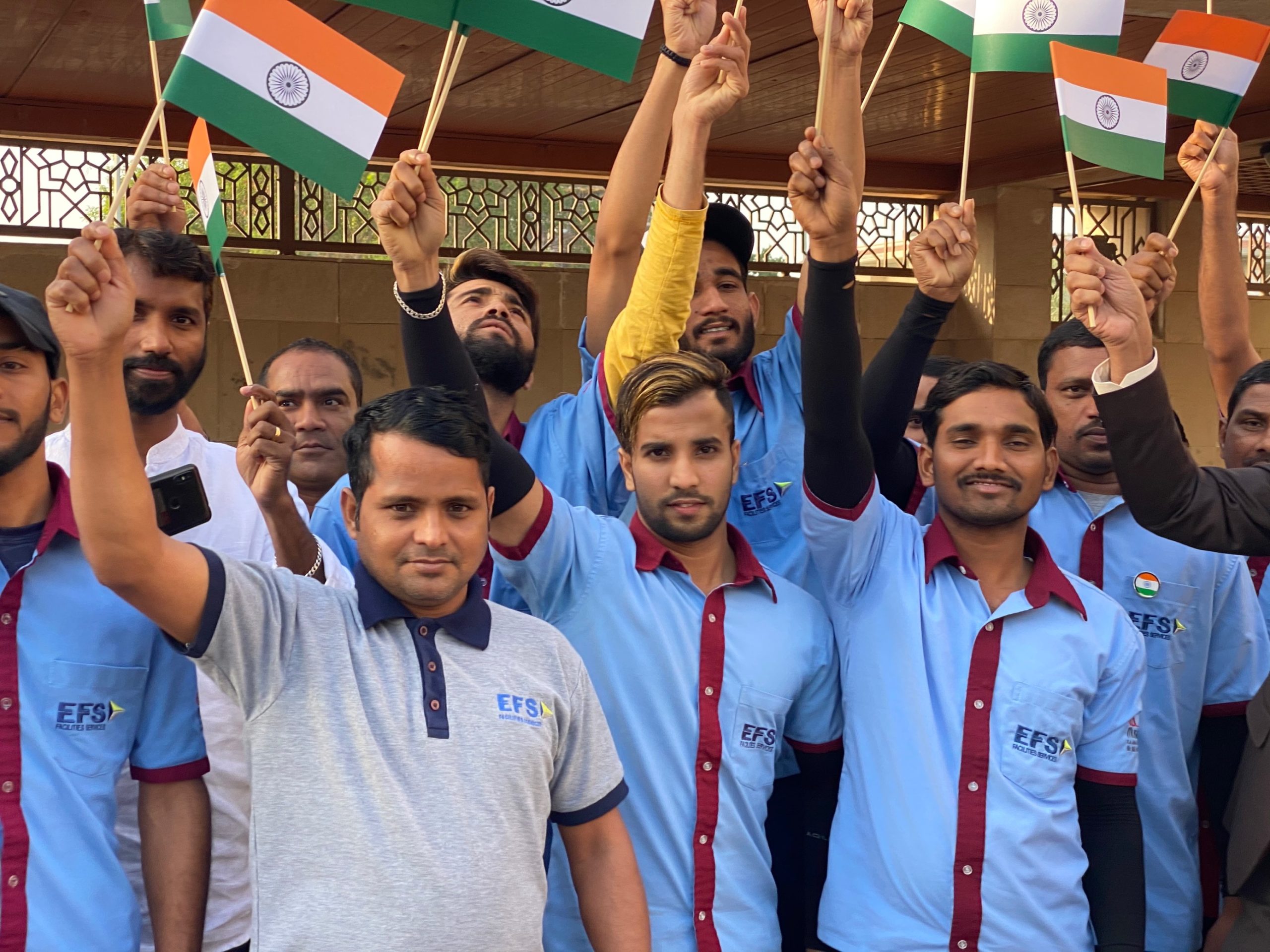 Addressing blue-collar workers, students, businessmen and community leaders, Indian Ambassador to the UAE, Pavan Kapoor, said: “You represent different strata of society here but all are equal for us. The embassy is an open place for all of you, to raise whatever issues you have. We will do our best to do whatever we can to help you.”

On the occasion of India’s 71st Republic Day, Kapoor noted that community members were making notable contributions to the economy of the UAE and India. The ambassador also underlined that the embassy officials were constantly doing their best to help resolve issues faced by expats.

Later, cultural programmes were held in the embassy auditorium, and expats were excited to be part of yet another Republic Day celebration in the UAE.

Dhiraj Sinha, who works in industrial area of Mussafah, said: “I have been coming here with my colleagues and friends for many years now. This is the celebration of the world’s largest democracy and achievements.”

Another expat, Raghavendra Krishnamoorthy, said these occasions were a platform to promote the feeling of nationalism. “This is the day when our constitution came into effect. We wish every Indian read and know about the constitution. This will help in nation building.”