Knowing You Are Not Defined By It 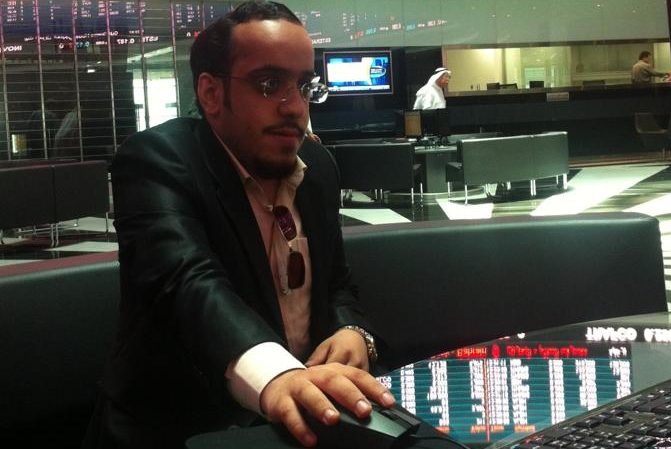 Mohamed Ebrahim A. Mohsen is our Project Administrator with rock-solid goals and is a true inspiration to his fellow colleagues

Mohamed became a part of EFS Bahrain in March 2016. He is posted at EFS’ prominent Banking Client as a Project Administrator. Originally from the Island of Bahrain, he has earned a Master’s degree holder from the University of Bahrain.

He thrives on a strong belief of ‘No matter what challenges one faces, the answer is you don’t have to worry and just got to be happy. He is a hardworking and dedicated EFSian and always spoken well off by the Clients and his Line Manager.

Mohamed is of the view that always seek the best, never look backwards but always forward.

He recalls of his very first week at work which was the most memorable day. The former Executive Director was hosting an engagement activity for all the workforce in Bahrain where each and every employee had to set a Mission & Vision for the year.

Knowing this, Mohamed dedicatedly participated in this and turned to be the winner of this contest with one of the most applauded answers which were highly acknowledged by the Senior Management

Mohamed’s learnings from life are clear-cut: Try to invest in every second, because it is always a golden chance to succeed.

Mohamed someday strongly aspires to head the Risk Department by winning hearts through his hard work support and encouragement received by his Management.