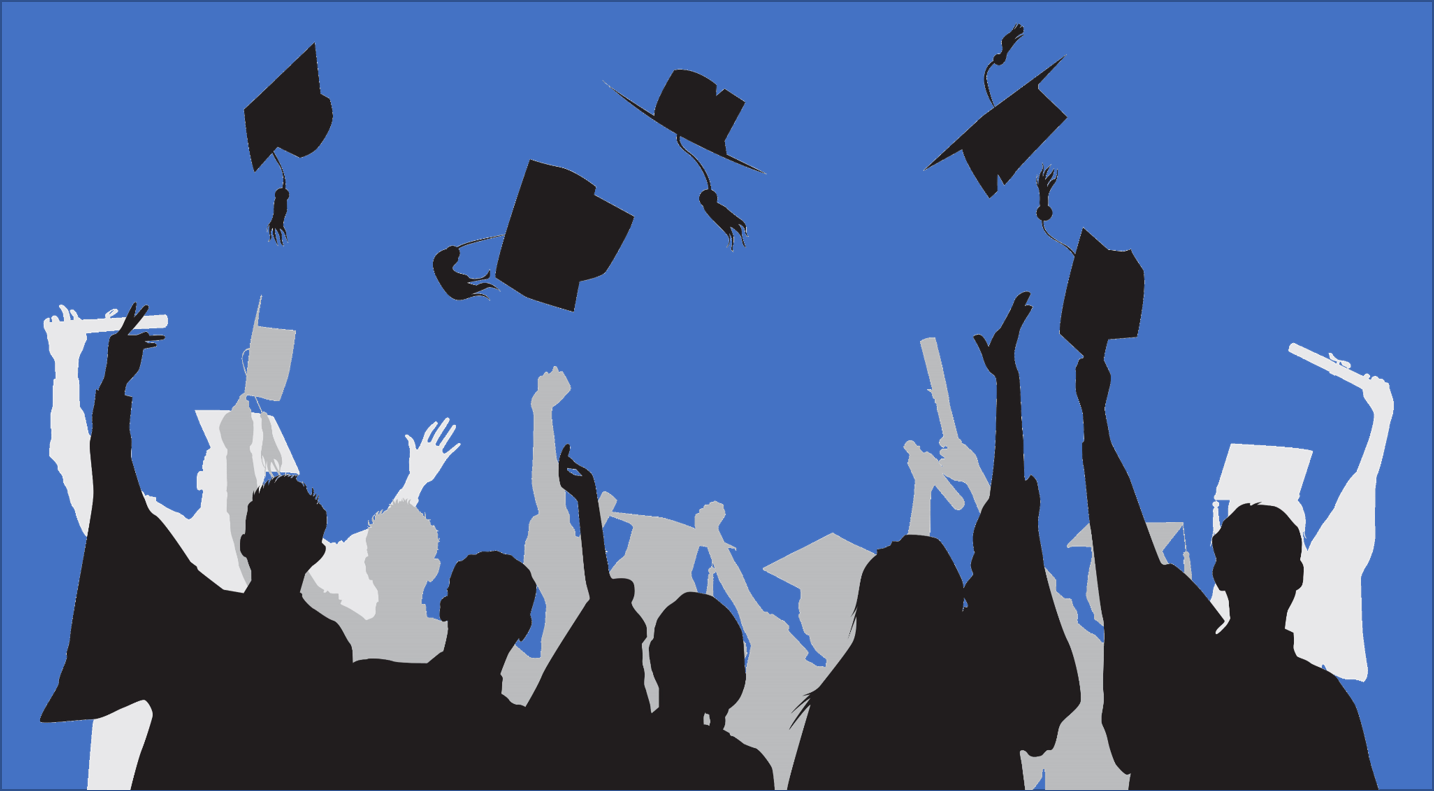 Thinking of a job is every student’s worst nightmare. Especially when nearing their graduation, it becomes a haunting reality. In most cases, barring those in need of financial security, this job syndrome is just a self-imposed psychological push, an unnecessary worry forced upon by the conventional social influences.

Interestingly, this fever not only grips the students but the entire academic ecosystem.

Finding a job is eventually considered by many as a trophy to flaunt or as a means of self-assurance about their self-worth. This outcome often makes or breaks the morale of a graduate. Indeed, there are no merits to these inhibitions. When pushed on these misplaced notions, these graduates, even the bright ones, often land up in the wrong jobs with misaligned interests and skill sets.

This syndrome is embossed on the minds and hearts of the student as a result of academic and social pressures. Apart from the students themselves, their families, friends, teachers and even the college administration get embroiled in this job fixation. It is observed that most students in this rush regard finding a job as an ultimate milestone.

But how often do students/interns end up in cushy jobs but with little alignment to their interests and skill sets?

While they mostly look at a company’s brand, benefits, perks and security, other considerations are often overlooked. Most interns find their jobs based on their academic profile, presumed career interest, and the intensity of their search. However, their aptitude, attitude and skill sets are equally essential for them to retain and excel in the jobs they land.

No college or its academic curriculum can guarantee this aspect other than the intern’s self-learning through actual work experience during which they can evaluate the practical applications of their theoretical interests. In a recent survey done by a management consultancy, more than two-thirds of graduating interns find themselves in jobs with little self-actualisation.

They are often holed up in positions because of the social push it provides, the financial perks or misplaced notions of stability. Where does this pressure come from? Universities, business schools, and the entire academic system supported by parental influences contribute to this catastrophic problem.

Interns must not be subjected into a “just any job” syndrome but something that meets their needs in totality. Based on their self-discovery and development, they should be allowed to build careers rather than take the first job they are sucked into.

Don’t fit them into moulds

The case of young interns to succeed does not always work by rolling them into the molten furnace to develop into the right mould. They need to have the space to introspect through self-discovery and development under close assessment. They have got to go through an incubating environment where they can find their core interests and right capability mix.

I don’t think job stability should be the criteria in their early years, but a right fit is a basis for them to stay in any job. At the early stages, they should have the freedom to assess their actual capability, enthusiasm, and capacity instead of being holed up or sticking to jobs just for building up a resume. They must not be labelled for job-hopping in such early stages.

It is time to stop using the job stability label as an essential need. To assimilate, students need to do their own recce on the job offers. Let these interns walk the path under careful mentoring, guidance, and discover themselves through self-learning rather than being in a make-or-break system. It is time companies stop becoming the revolving door for entering and exiting interns but a sustainable place to work, develop and prosper.