When Destiny Crosses Path With Royalty

Poorni Kawshalya Gunasekara is our dedicated and strongwilled supervisor, see how she reached cover pages

With EFS’ major recognition at the Taqdeer Awards 2018, Poorni Kawshalya Gunasekara never knew what was awaiting her. When it comes to her work, she has been an inspiration to her juniors and a leading and applaudable example by the clients and end-users.

4 years back she began a voyage with EFS and started as a housekeeping staff for one of EFS’ multi-national banking Client and later progressed to Supervisor-Housekeeping managing one of the largest towers of the Client under EFS’ portfolio.

She had the privilege of being nominated for EFS’ biggest win, the Taqdeer Awards which was held at Meydan Hotel, Dubai in the presence of His Highness Sheikh Mansour Bin Mohammed Bin Rashid Al Maktoum where star supervisor and labour were to represent the face of EFS.

Accredited by the International Labour Organization (ILO), the Taqdeer Awards is launched under the patronage of His Highness Sheikh Hamdan Bin Mohammed bin Rashid Al Maktoum, Crown Prince of Dubai and Chairman of the Dubai Executive Council and recognizes excellence in labour welfare practices.

To Poorni’s surprise, she was chosen from amongst the many workers representing other companies to have a chance of sharing the pedestal with His Highness Sheikh Mansour Bin Mohammed Bin Rashid Al Maktoum presenting a memento signed by her and few other workers.

Now, Poorni takes back memories from the felicitation ceremony with a free round-trip back to hometown in Sri Lanka and a cash prize.

She is truly deserving and a complete package showcasing true qualities of an EFSian. 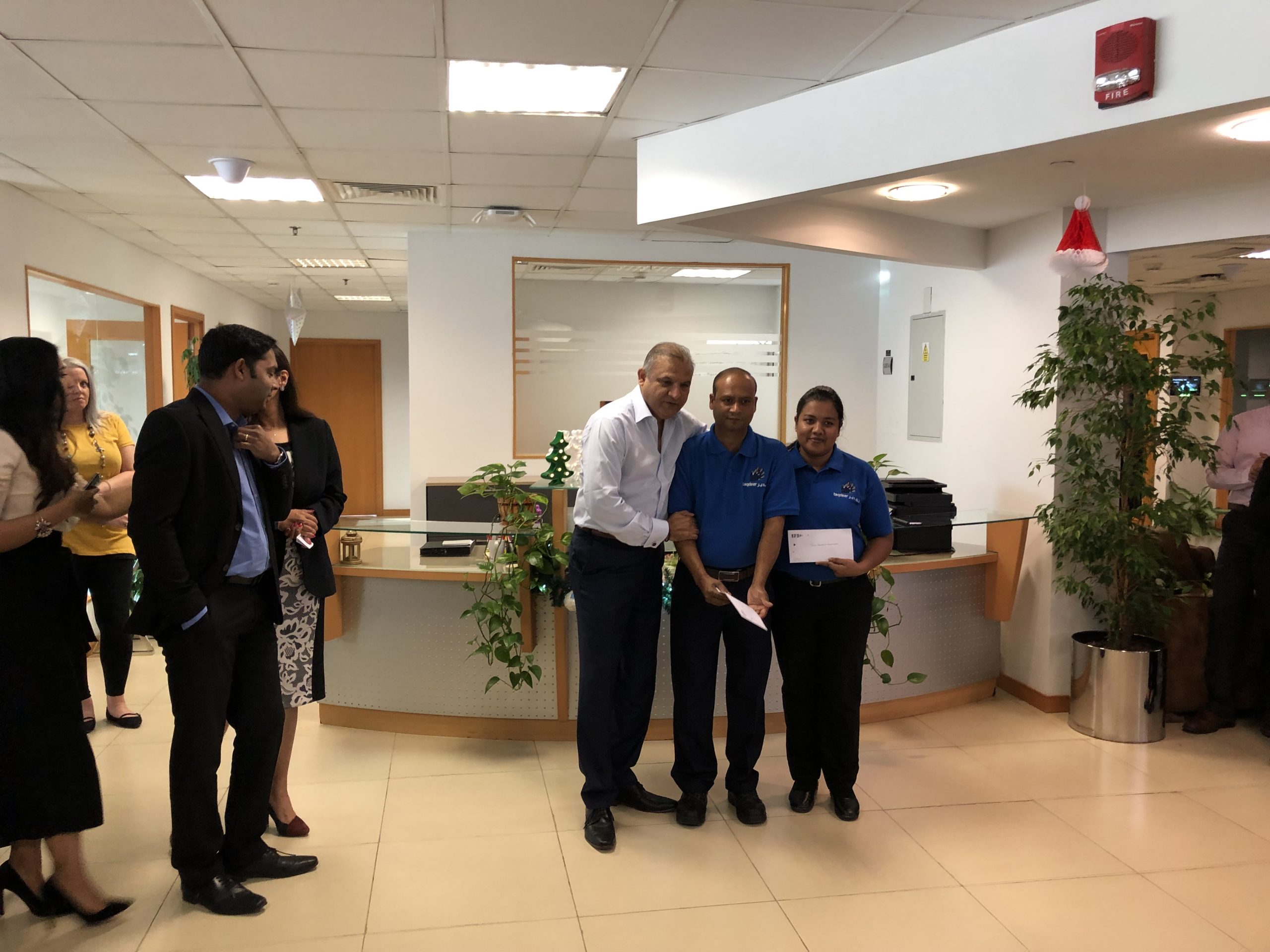 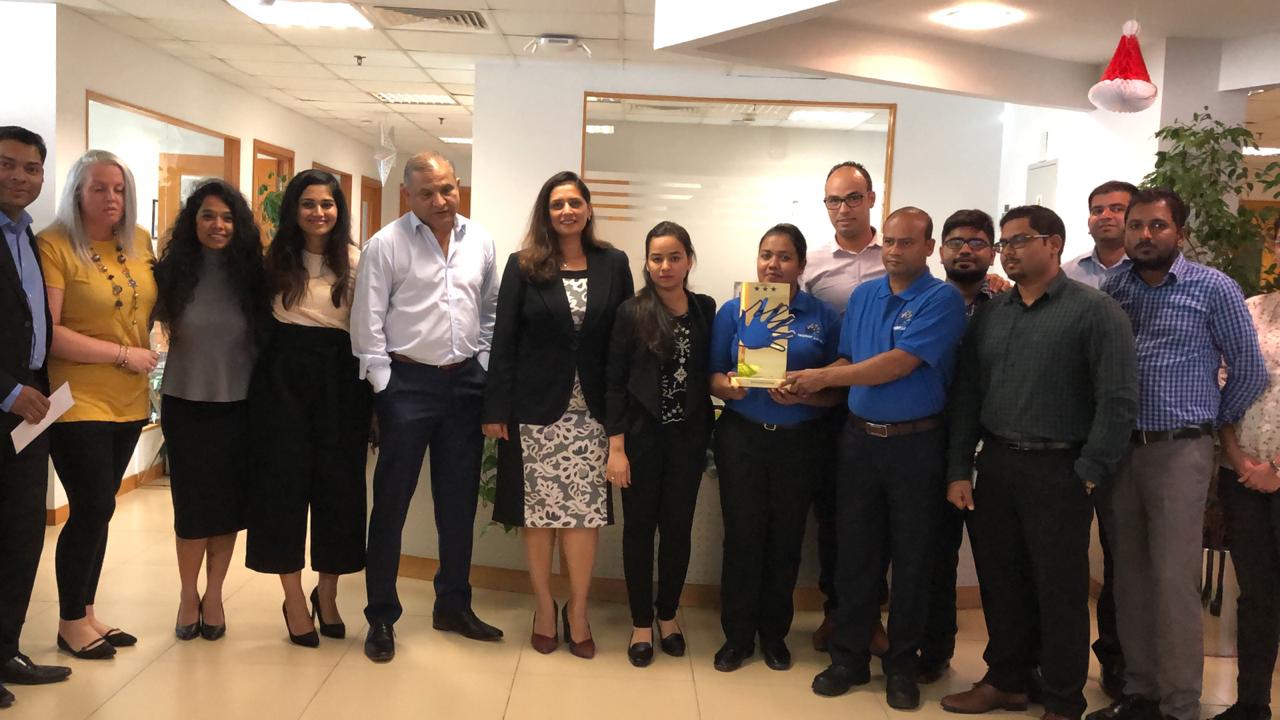 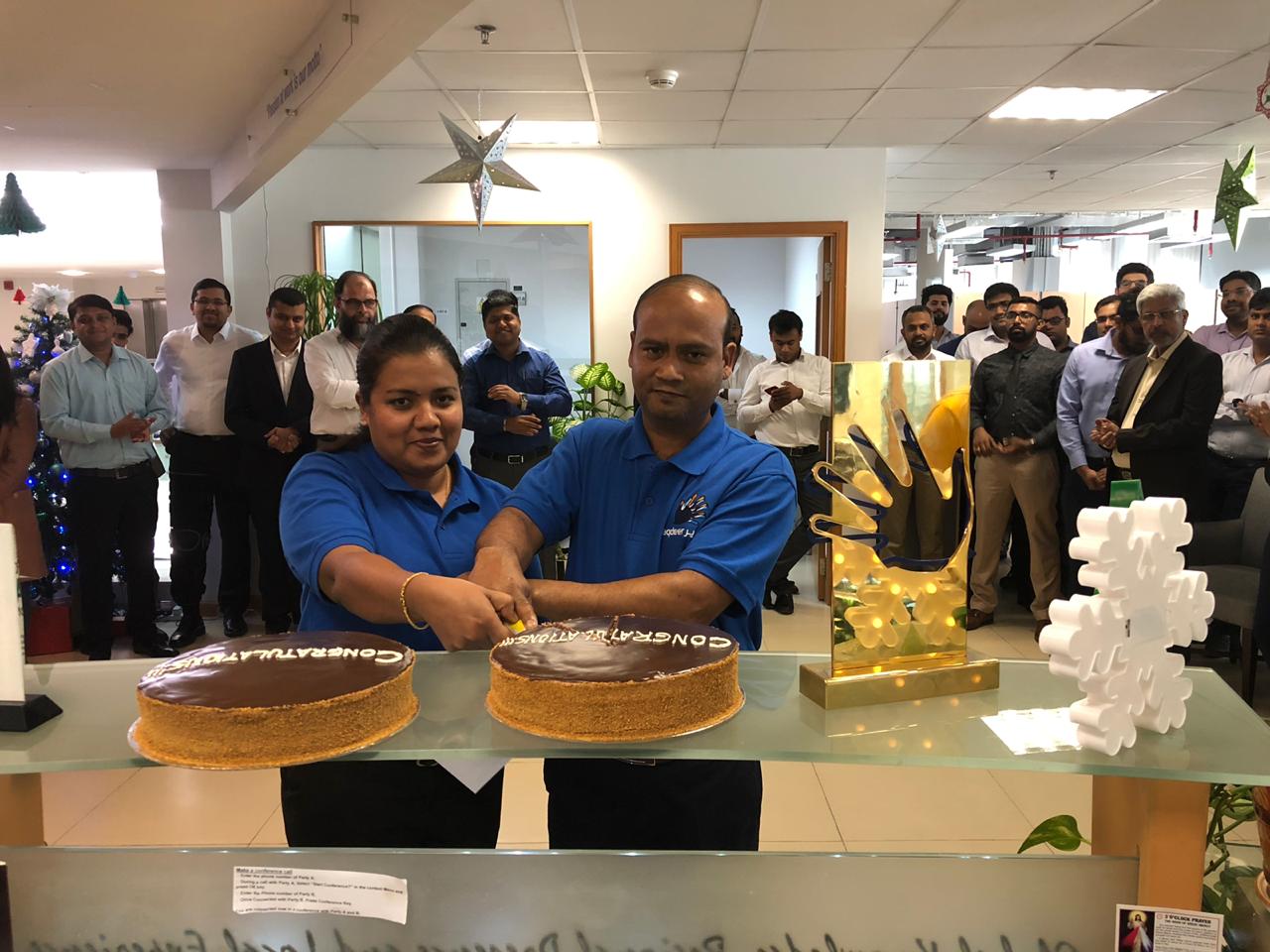 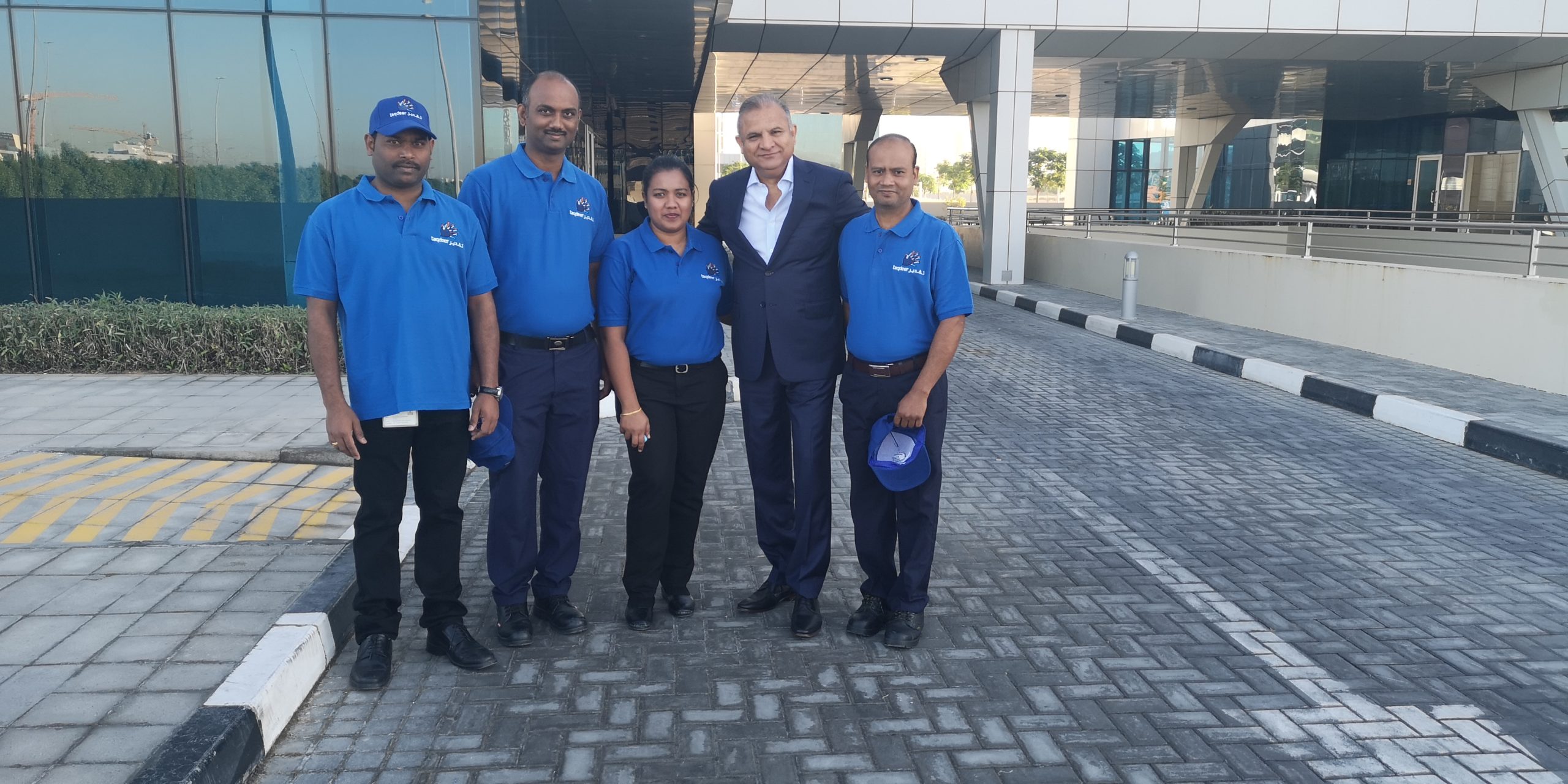 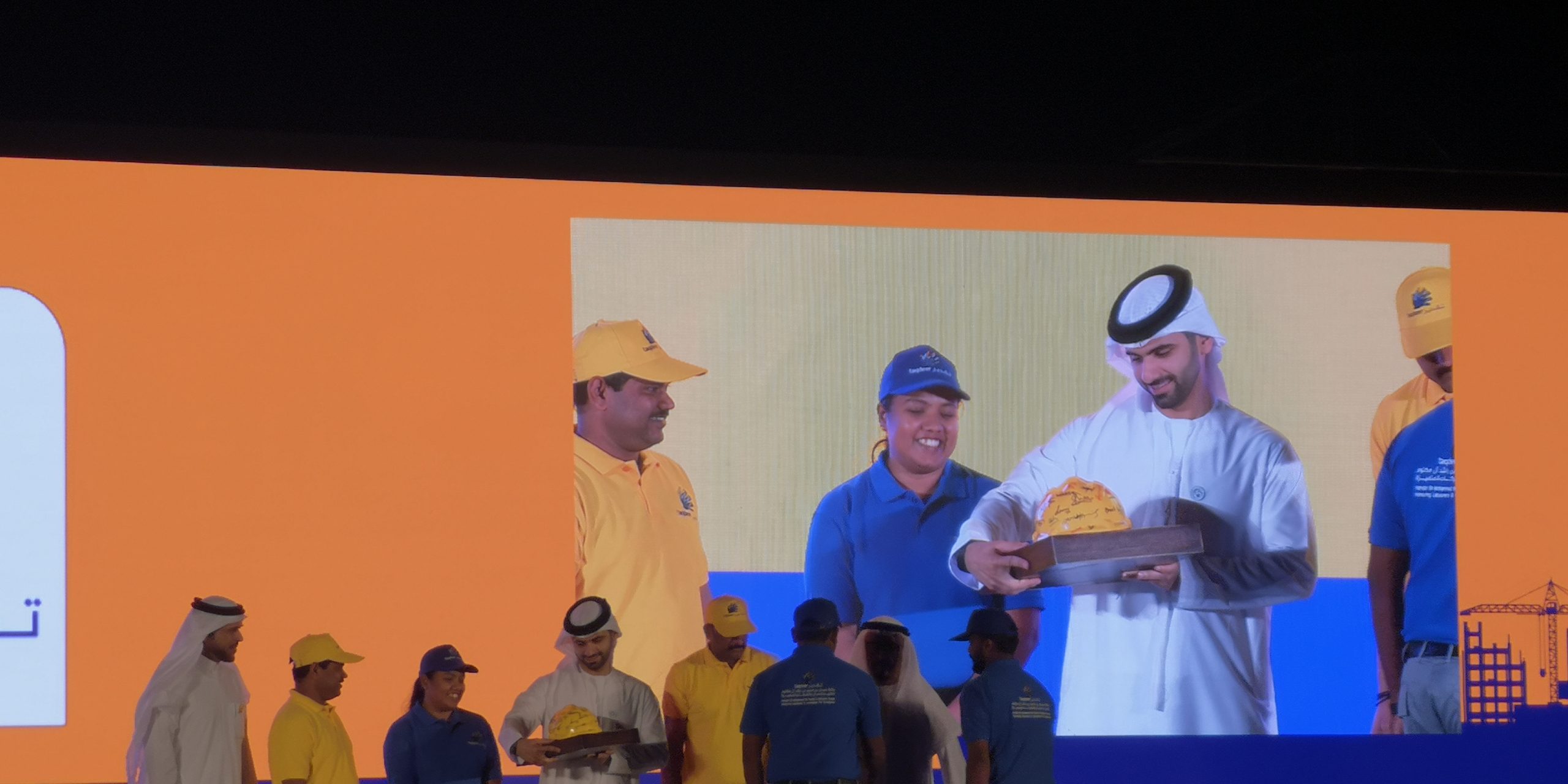