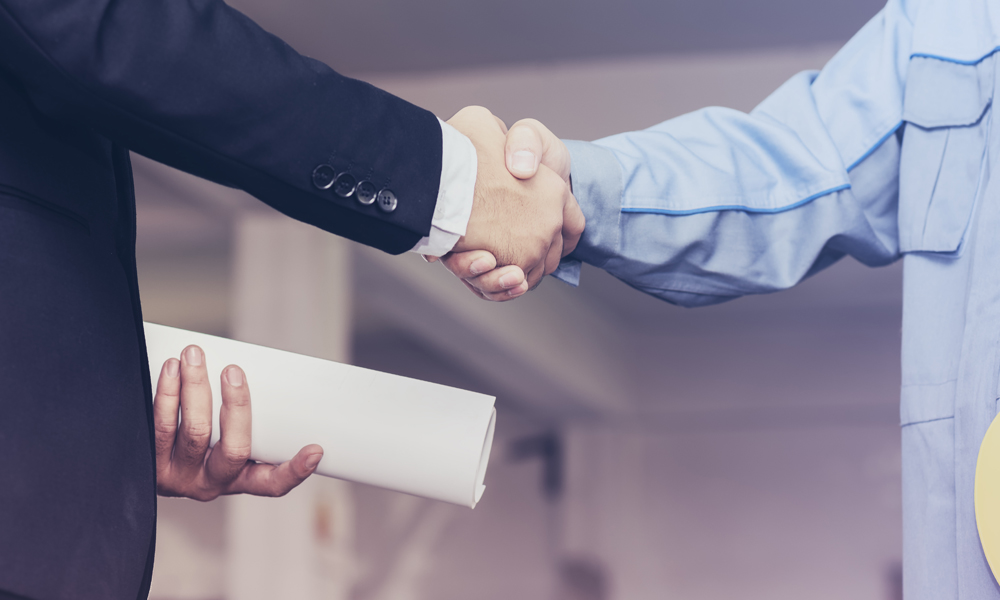 Public spending in the GCC is under intense scrutiny. Amid low oil prices and the threat of an average fiscal deficit of 13 per cent, according to the Washington-based IMF, Gulf governments are increasingly seeking to rein in expenditures,and to diversify and shore up revenues. The UAE has been among the first to act, ending subsidies on petrol last year and compiling a draft law for the implementation of value-added taxes (VAT). Now, in a wider push to tame costs and spur productivity, the Gulf state is turning its attention to outsourcing.

In February, the UAE pledged to begin contracting out most government tasks to the private sector. The plan – unveiled by His Highness Shaikh Mohammed bin Rashid Al Maktoum, Vice-President and Prime Minister of the UAE and Ruler of Dubai, on his Twitter feed – is in step with policies already in play in European and US markets and is likely to take hold across the GCC. For firms with the capacity to offer outsourcing support, this heralds a significant economic shift.

Globally, outsourcing is a multibillion-dollar industry. From providing back-office operations to airlines and retailers, to IT support for blue-chip financial firms and state bodies, businesses in every sector embrace outsourcing as a means of protecting their margins and leveraging niche expertise. By contracting out, firms gain skills they may not have in-house, allowing them to generate value with minimal outlay and risk, and improve their market share. Senior managers can also focus, unhindered, on the business’ core activities, providing a further boost to the company’s bottom line.

Facilities management (FM) firms are on the frontline of this evolution. Expert input from an FM operator can translate into millions of dollars in cost-savings over the commercial life of a facility. Longer-term returns include the protection of building assets, and compliance with local labour or health and safety laws – a task that would otherwise require significant investment. With FM support typically shrinking overheads by up to 20 per cent, it is little surprise the global industry is forecast to reach $1.314 trillion in 2018, according to ISS Group.

In the GCC, there is ample room for growth. Just 20 per cent of the FM industry is organized, an indication of a sector in its infancy. This reflects a propensity among clients to retain operations in-house – or to outsource to multiple, small players – rather than adopt a policy of portfolio management.

Leaner economic times are likely to help reverse this trend. As firms seek to rein in their costs – or to transform properties into income-generating assets – a consolidated FM strategy will be key to maximizing capital returns. From hospitals and universities, to airports and manufacturing plants, outsourcing will be critical to trimming operational fat.

Market data reflects this new reality. FM contracts across the GCC are predicted to hit $66 billion by 2020, up from $26bn in 2014. Saudi Arabia will lead the field, with the kingdom’s FM industry poised for 13 per cent year-on-year growth, according to consultancy firm CREDO. Global firms such as EFS, who able to offer a proven history and diversified services portfolio, will be well-placed to sustain the predicted growth in regional FM demand.

Finances, while pressing, are not the only trigger for growth. Saudi Arabia and the UAE, the economic powerhouses of the GCC, have pledged to reduce their carbon footprints. A byproduct of this policy has been a strategic shift towards eco-friendly buildings and smart cities to address valid regional concerns over water scarcity and high-power use. FM will be integral to helping governments achieve those goals, both as an active participant during the design stage of big-ticket projects and a critical factor in scaling back the utility demands of urban buildings, which contribute up to two-thirds of a city’s greenhouse emissions.

Smart Cities are a further opportunity. The push, particularly in the UAE, to create cutting-edge urban clusters – characterized by their connectivity, futuristic social infrastructure and green, low-carbon design – will hinge on effective, integrated FM policies. It is impossible to overstate how critical such support will be in underpinning and delivering this new vision of smart, urban living.

For both the public and private sectors, outsourcing represents an opening for commercial gain. But more than that, it is a means of aiding GCC states in their drive to create efficient, streamlined governments, and dynamic, innovative economies.